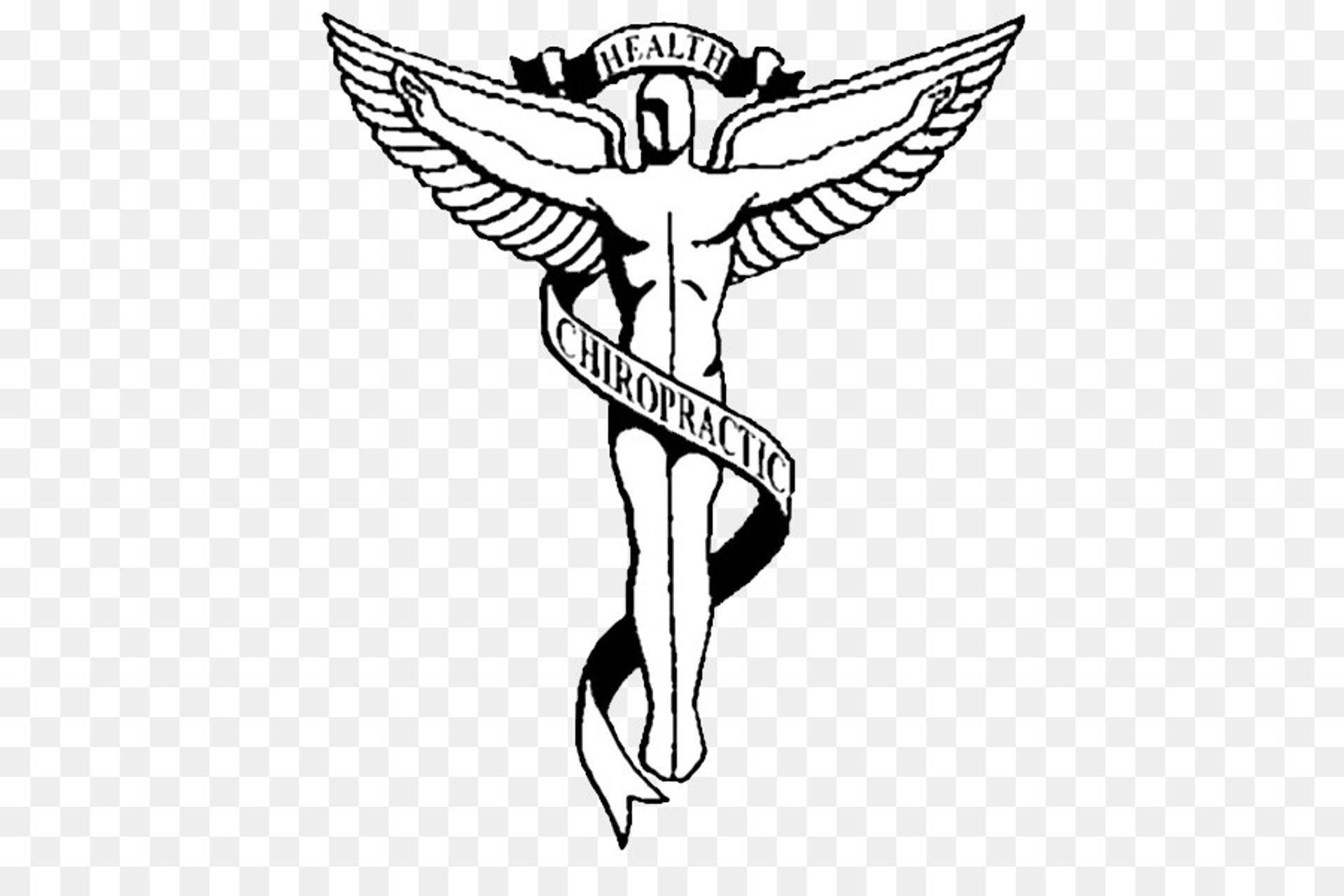 The term “homeopathy” initiates from the Greek words homoeos (similar) and pathos (disease).

Homeopathy is a branch of medicine developed by German physician Samuel Hahnemann MD in 1794. It is based on the principle of “Likes cures likes”. Dr. Hahnemann conducted an unusual experiment, in an attempt to determine why extracts of Peruvian bark, from which the drug quinine is made was useful in malaria. He took the medicine himself and found that, given to a healthy person, it temporarily produced the symptoms found in malaria. When given to a malaria patient, however, it was curative.

Professor William Tiller says that the specific information pattern or frequencies inherent in given atom and not the physical contact that is killing the bacteria. Homeopathy is believed to act on the information wave aspect of particular remedy rather than the coarse particulate aspect and thus can show powerful medical therapeutic action on any life form. To better understand how homeopathic works Dr. William A Tiller explains, “If one takes a beaker of water with some bacteria in it and then shakes some silver (Ag) colloid particles into the water, we all know that the bacteria will probably be killed via the bactericidal action of the Ag particles. The general conclusion drawn from this observation is that the physical contact between Ag and the bacterium is a necessary condition for killing of bacteria. This, in turn, has led to the assumption that pharmaceuticals do their work in the human body via contact-types of chemical reactions and this has led to what is labeled as today’s chemical medicine.

What most people don’t know is that, if one takes a fluorescent tube held horizontal and places silver colloid particles in it and then focuses the output light from the ignited tube onto the beaker of water containing bacteria, one also kills the bacteria.(1) Such an experiment shows that it is not the physical contact between Ag and the bacterium that is necessary for the killing process to occur. Rather, it is one or more different types of photons from the electromagnetic (EM) emission spectrum of Ag, that entangle with the EM carrier wave from the fluorescent tube and are transported to the beaker of water that are the actual killing mechanism involved in the demise of the bacteria.”

Mother Teresa was a big supporter of homeopathy. She studied homeopathy with Dr. Jai Chand, a highly respected Indian homeopath, with the aim of helping the poorer members of society. She even prescribes homeopathic medicines herself sometimes. In 1950 she opened her first homeopathic clinic in Calcutta and there are now four homeopathic clinics run by her charities in India.

Homeopathy is practiced in India by more trained health professionals than in any other country in the world, and it is estimated that there are currently 300,000 homeopaths and more than 300 homeopathic hospitals in the sub-continent. At present, there are over 100 homeopathic medical colleges in India, 24 in US and 6 in Great Britain.

The Royal Family in England utilizes the services of a homeopathic physician. In Europe, homeopathy is often part of a unified health care approach, and many physicians use homeopathic medicines in their daily practices.

Homeopathy targets underlying causes by stimulates the healing process through momentarily creating a simulated disturbance of health. This disruption, when alike to the disruption caused by the disease, makes the body work harder to get healthy. It acts primarily upon the nervous system to activate the body’s innate healing responses. The therapeutic changes that follow are the results of this stimulus. In case of chronic, long standing and recurring diseases like eczema, psoriasis, migraine, neck pain, tonsillitis, sinusitis, gastritis, ulcerative colitis, diabetes, renal calculus, hypertension, back pain, asthma, etc, Homeopathy can produce results which can change the life of infant to elderly. The results can be almost instantaneous or it could take weeks or months, everybody responds to disease and treatment differently.